Click the students’ names below to read their stories: 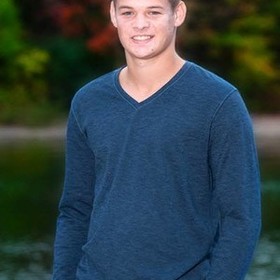 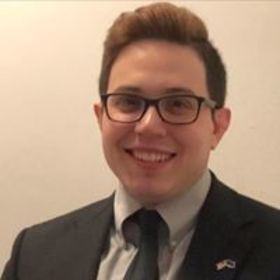 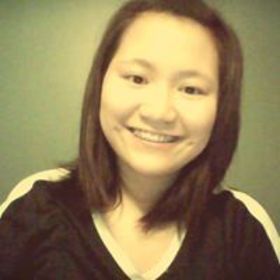 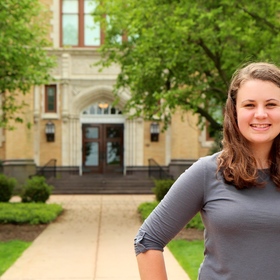 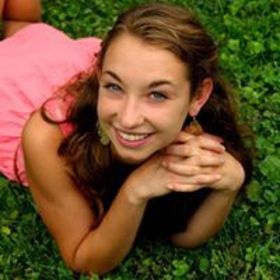 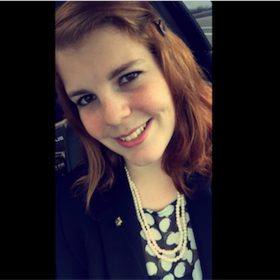 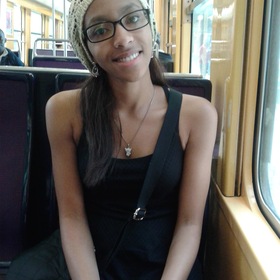 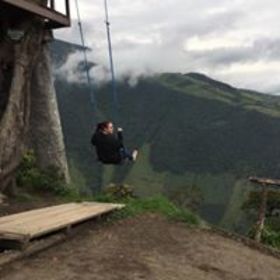 Collin Jones and Emily Mealey were each named Middle Atlantic Conference Offensive Player of the Week for their respective sport for the week endin...
Feb 19 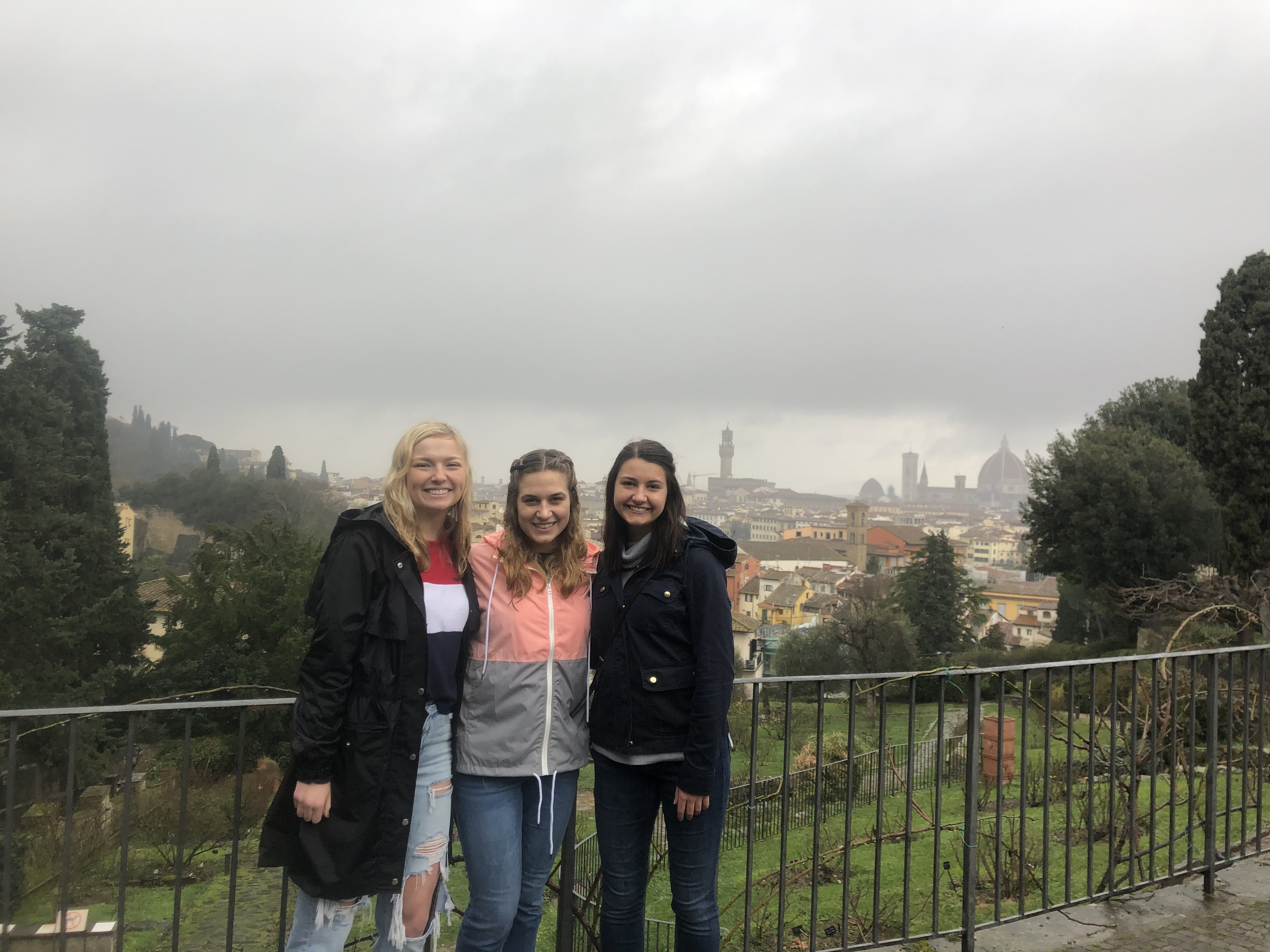 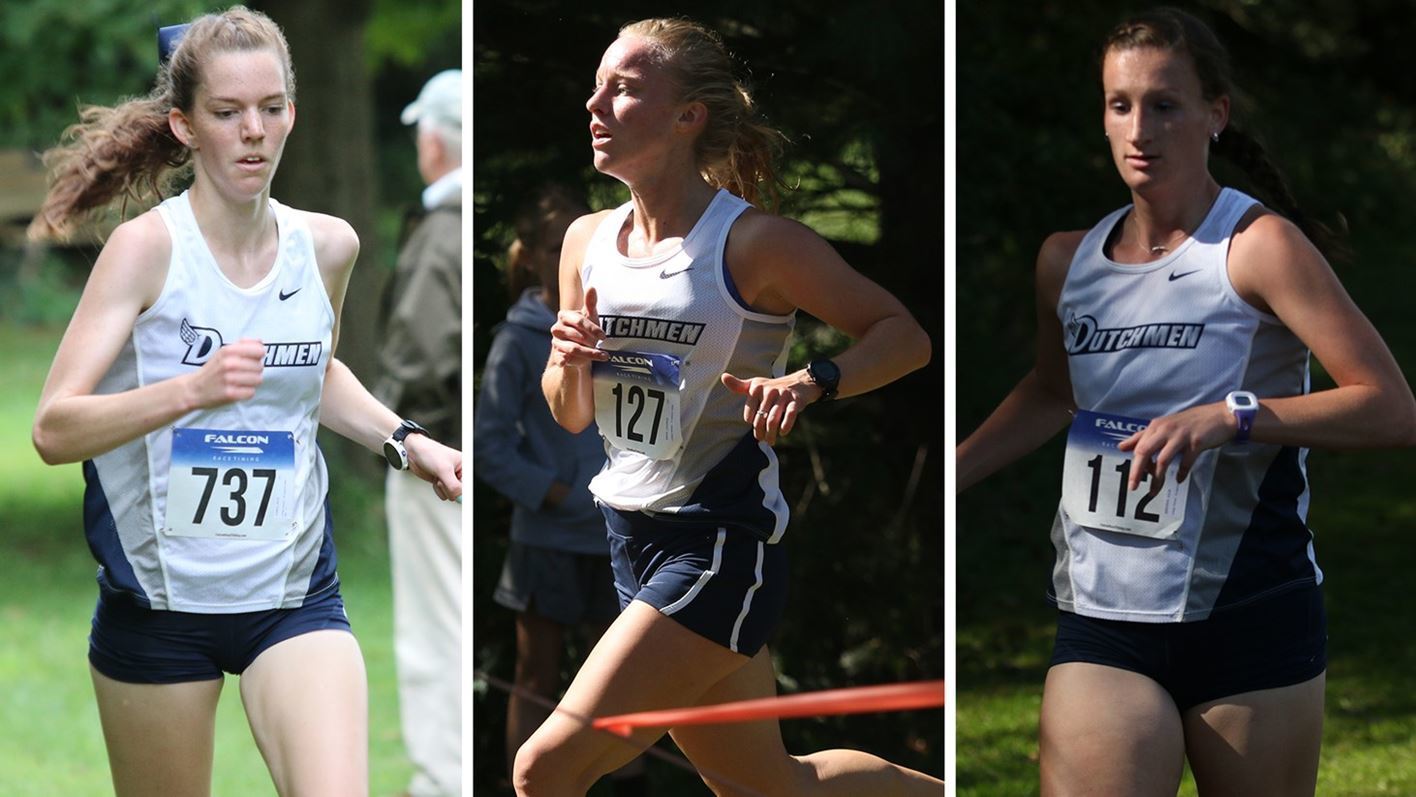 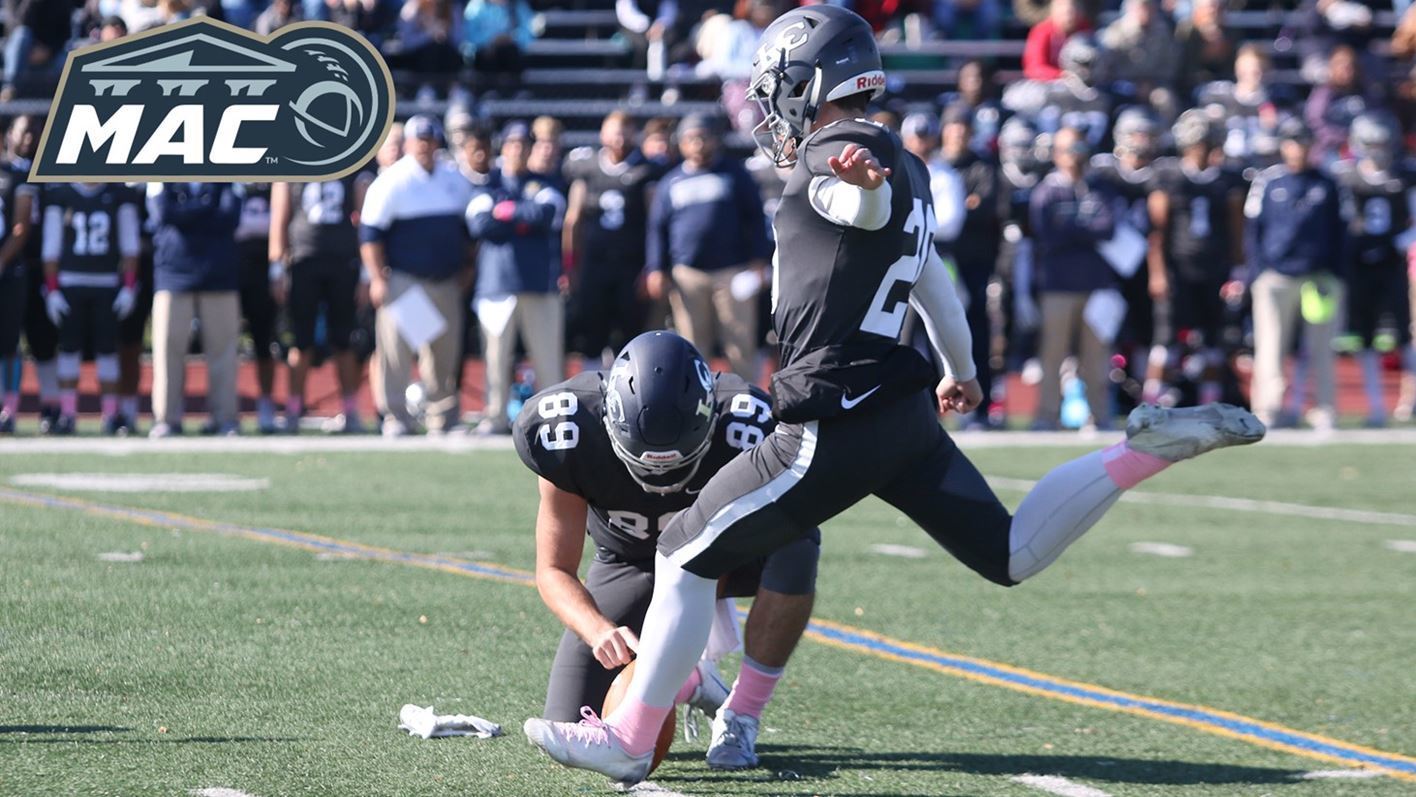 Nick Bentz has been named the Middle Atlantic Conference's (MAC) 2019 Football Senior Scholar-Athlete after wrapping up his impressive career this ...
Feb 6 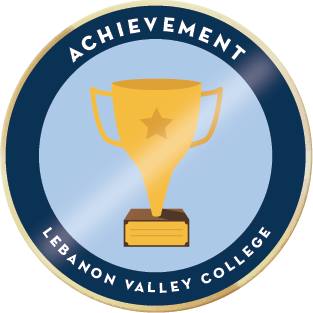